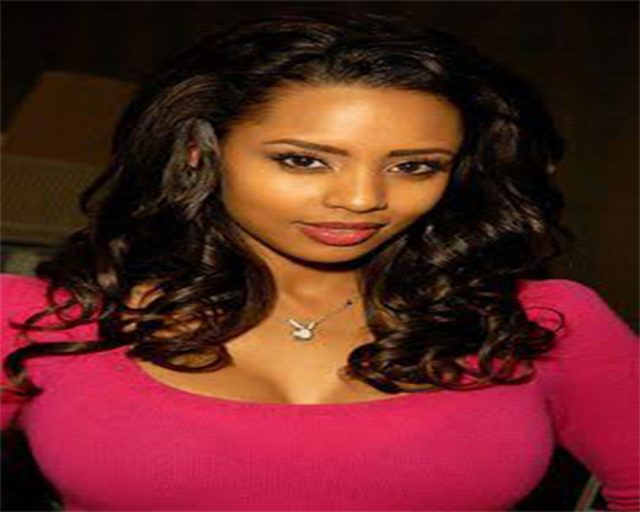 It is a widely fact that there are a great many changes taking place today in what is generally referred to as “Christianity”. The call for significant changes of various kinds of being heard in the midst of all varieties of church groups, from those commonly regarded as the very conservative to those which are acknowledged as being among the very most liberal, as well as those in between those opposite poles.

Even some churches are involving themselves in some exceedingly divisive matters relative to beliefs and practices which up until very recent years were practically unheard of within the brotherhood.
In suggesting by the above title that Christian requires changes, it is not at all meant to imply or affirm that there should be any change made that would be in conflict with the scriptures – not at all. The church is not our church.

We are not the head of the church. We have not been given any authority over matters of doctrine. If we believe the bible, we have to accept the principle that we as Christians are not in a position to change anything that is found in the bible. We are not masters – we are only servants. Our responsibility is the same that Jesus identified for Himself when He said that He came, not to do His own will, but the will of Him (the Father) who sent Him (John 6:38).

Even in the midst of His awful turmoil and agony in the Garden of Gethsemane, Jesus stared brutality and death right in the eye and prayed to the Father, “…nevertheless not my will, but yours, be done” (Luke 22:42). As disciples of Christ, we are called upon to also make these sentiments our own. Thus, we are not in a position to do things to suit ourselves, but rather to do things to suit Him!

Our task is to please, not to be pleased!
In spite of all these introductory observations, it still remains a biblical fact that becoming and living like a Christian absolutely requires change on our part, a lot of change. We must change extensively in order to qualify as one of His faithful.
Notice the fact that drastic change on the part of Christ’s followers was required from the very beginning of the church.

When Peter preached his conviction sermon in Acts 2, many of the hearers were made to feel their guilt, and they wanted desperately to be made free from their sins. In response, Peter informed them in no uncertain terms that they must make changes that would completely change their lives – the first thing that he told them was that it was necessary that they repent (verse 38).

This meant that they had to be much more than merely sorry for what they had done; they had to do an about-face, changing to complying with the will of God rather than doing their own will. Verse 41 shows us that approximately 3,000 of those folks developed a severe conscience problem, to the extent that they made the commitment to make major changes in their manner of life.

They were willing to change (repent) and be baptized, as Peter commanded. The true Christian of any day and time was/is one in acceptance of the fact that being a Christian is a momentous decision, one resulting in putting behind the old way of life and taking on a new set of standards for thinking and behaving.
Of course, from the very beginning of the church there have been some who found that their commitment to Christ called for much greater change than was needed in the lives of some others.

For example, in 1 Corinthians 6, Paul was dealing with some Christians at Corinth who were in need of making some important additional changes in their lives. They had started the Christian walk, but the apostle discovered that they had not fully comprehended the principle of repentance – he could see the presence of major problems in their thinking and actions. However, to the credit of some of them, Paul says that though they had previously been what most of us would readily classify as “gross sinners”, they had successfully undergone the initial changes required in becoming a follower of Jesus.

They had come a long way, but they still had a long way to go in making the continuing necessary changes that would result in their spiritual maturity in Christ (1Corinthians 6:9-11).
True Christianity makes people willing to make the needed kinds of changes. It makes truthful folks out of liars; it transforms the lazy into industrious workers; it changes the aimless into people of purpose, etc.

May we all be or become people of the right kind of change, ever changing into more and more the kind of servant that our Master expects and will honor one day…By Byron Nichols 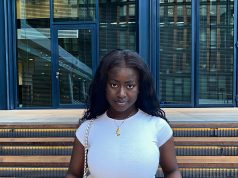 GOD HAS SOMETHING BETTER FOR YOU 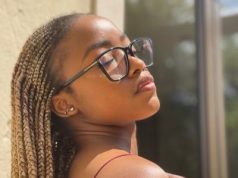 FOOLISH THINGS PEOPLE DO IN THE NAME OF LOVE

AS YOU LIVE, CONNECT WITH YOUR FAMILY

THE WORST REASON TO SETTLE DOWN