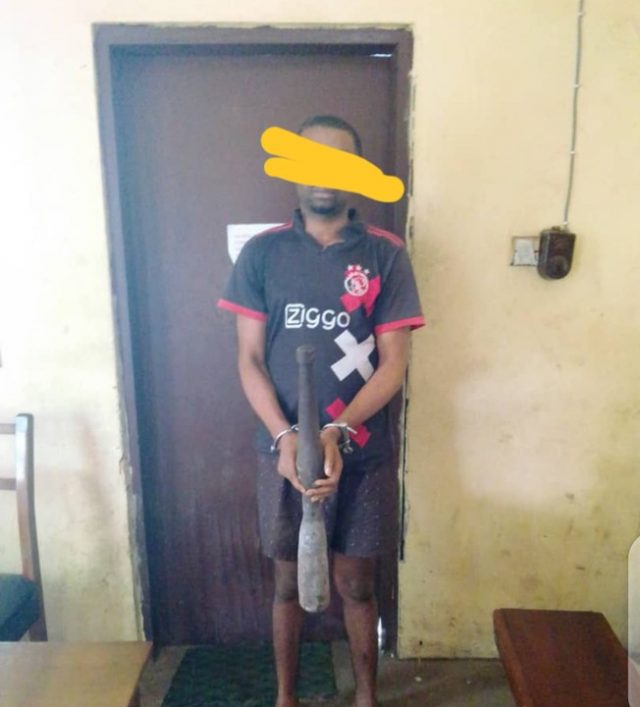 The police in Anambra State have arrested a 34-year-old man, Ifeanyi Apulosi, for allegedly killing his two children.

Police spokesperson Haruna Mohammed disclosed this in a statement on Sunday, June 21st, 2020. He said the man went berserk and used a wooden pestle to club the children to death and injure his 72-year-old father on the head.

“On the June 21 2020 at about 1a.m., police operatives attached to Ogbunike Police Station arrested one Ifeanyi Apusiobi, ‘m’ aged 34 years, of Azu Ogbunike in Oyi LGA of Anambra State”

“Suspect allegedly ran amok in a circumstances yet to be ascertained and attacked two of his biological children namely Chinecherem Apusiobi ‘Female” Aged 7 years and Obinna Apusiobi ‘Male’ Aged 5 years with a wooden pistle on their heads while they were sleeping”. 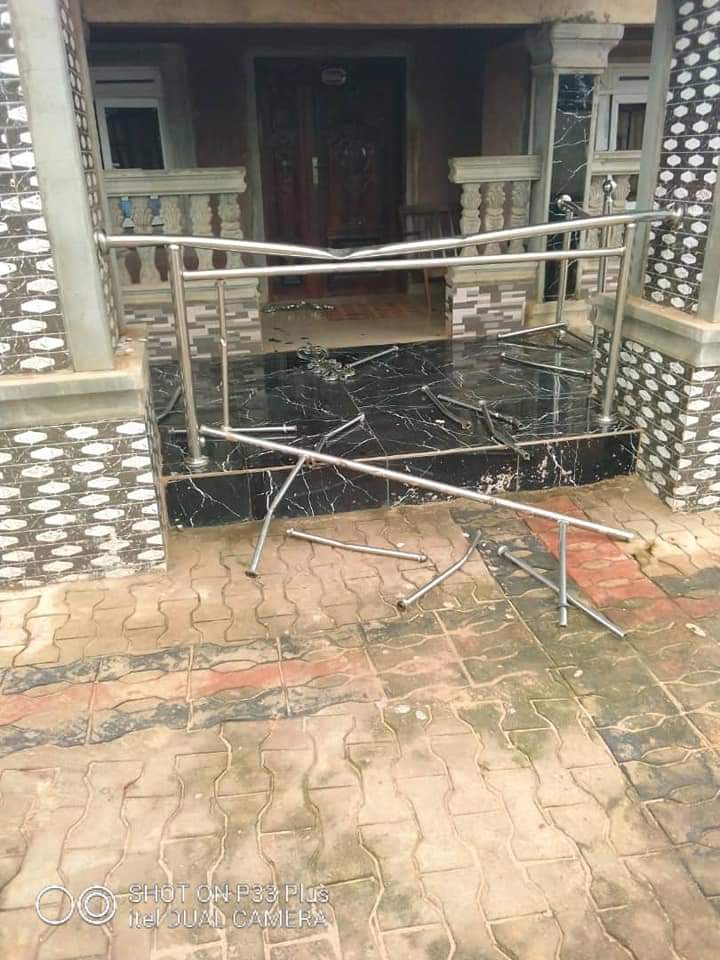 He said that police detectives rushed victims from the scene to the hospital where the two children were certified dead by a medical doctor while the aged father is responding to treatment.

He said the corpses had been deposited at Isienyi hospital morgue for autopsy.

Mr Mohammed added that the officers recovered the weapon used by the man for the attacks, adding that the case has been transferred to the State CID, Awka, for discreet investigation.

WHAT TO WHISPER TO YOUR WIFE

SOCIAL MEDIA DOES NOT DESTROY RELATIONSHIP