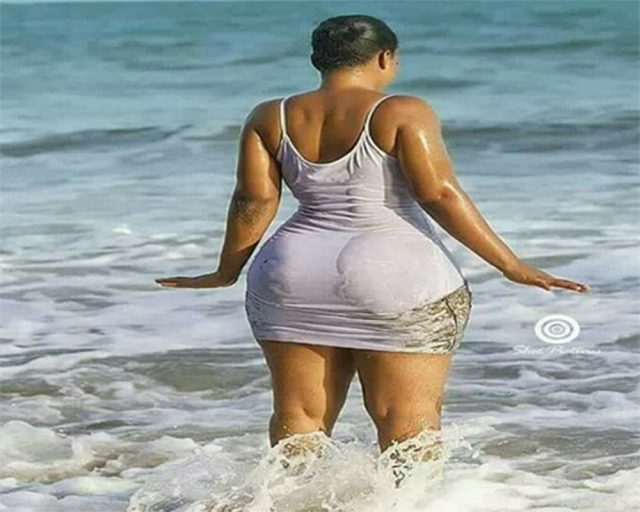 At one time, a newly married young man was shouting at his 20 years old wife and his father called him aside and said to him, ‘We only shout at people our shouts or threats can frighten. But not to your wife. The way you are shouting, you are giving away your power to your wife.

Your threats make her stronger. Most men believe that when a woman is threatened, she gets subdued, but women are not changed with fear.
A woman may stay quiet when a man is threatening and shouting at her but she is not sitting down inside her. She is evaluating the man’s weakness and how to subdue him rather. Cast your mind back to those days men used to beat their wives flippantly at slightest provocations, today most of those men are older and they suffering consequences.

Those women their husband were beating years back are the ones enjoying the marriage with their children today, the mothers have their children’s sympathy, the men are at the receiving end. Let it become clear to men that the way into a woman’s heart is not to try to threaten and subdue her. God spoke to men and said, ‘Husbands, love your wife’. Do you need an elaborate explanation of this scripture?

Love makes women weak. When you truly love a woman and show it, she will submit to you without qualms. But when a woman has sensed that she is just like your toy, you just want to use her or you are domineering and controlling, the spirit of rebellion takes over her.

She might not physically stand on your way but she is plotting coup against you and one day, you will sit and watch her and her children force you to follow their rules or die quicker. Almost all the great and fierce kings you know died before their wives. They lived all through their lives threatening their fellow men and wives.

They were able to kill most of their strong fellow men but all the women they threatened stayed alive. Women know how to survive against men. The ‘lion’ in men doesn’t scare women or get them to submit to you, it is love. NO ROOM FOR DOUBT!

TEN THINGS TO KNOW ABOUT A POTENTIAL PARTNER