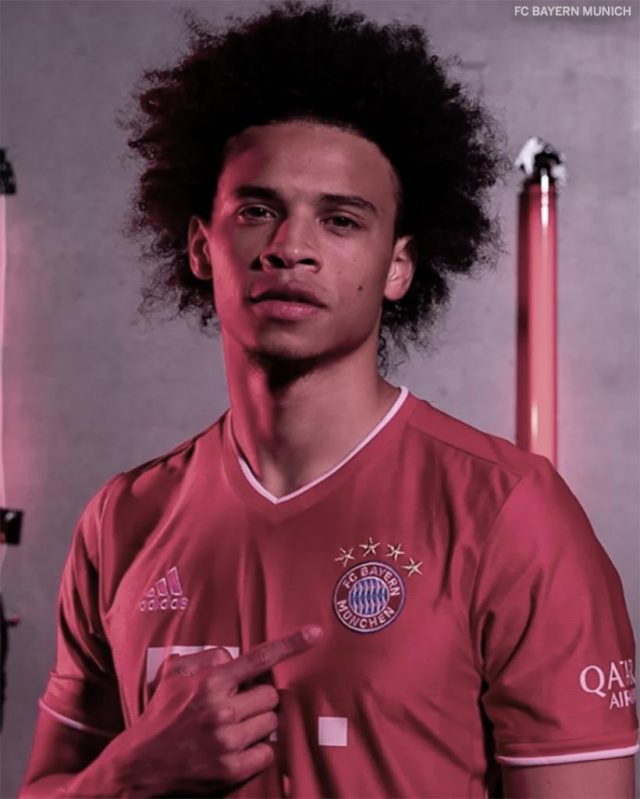 The highly-rated forward, who had spent four seasons at the Etihad Stadium, has signed a five-year contract with the Bundesliga champions.

The 24-year-old winger, who had spent four seasons at the Etihad Stadium, has signed a five-year contract with the Bundesliga champions.

A switch to the Allianz Arena for Sane had been in the pipeline for some time, with Bayern first making their interest known during the summer of 2019.

An untimely injury scuppered those plans, with a serious knee problem picked up in a Community Shield clash with Liverpool.

Sane has, however, worked his way back to full fitness and will now be returning to his homeland to open the next chapter in his career.

He has told Bayern’s official website: “FC Bayern is a great club with big goals – and these goals suit me as well. I’m looking forward to the new challenge and can’t wait to train with the team.

“I know Hansi Flick from the Under-21 national team, we had a very good relationship there. I want to win as many trophies as possible with FC Bayern, and the Champions League is the top priority.”

“He is an outstanding player who has proven his qualities over the past few years, especially in the national team.

“Our goal is to gather the best German players at FC Bayern and the signing of Leroy emphasises this goal. I would like to congratulate Hasan Salihamidzic on successfully concluding the transfer.”

Salihamidzic added: “We’re delighted Leroy is to be a Bayern player. Leroy is a difference-maker and will strengthen our team with his quality.
“With Serge Gnabry, Kingsley Coman and Leroy, we’re now even better equipped at a very high level in the wide positions that are important for our game.

“I would like to thank Manchester City for the trusting and constructive negotiations. I would also like to thank our president and chairman of the supervisory board, Herbert Hainer, who supported us with this transfer right from the start under the difficult circumstances of coronavirus.”

On parting with an exciting talent, former Bayern boss Pep Guardiola told City’s official website: “We wish Leroy all the best in this new chapter of his career.

“Leroy has been part of one of the most special periods in this club’s history and he leaves with the best wishes of everyone here at Manchester City.”

Director of football Txiki Begiristain added: “From arriving as a fledgling young talent four years ago, we are proud of the contribution Leroy has made since joining Manchester City.

He leaves with many friends and fond memories of his time at the Etihad.” VIRGINITY IS NOT A FEMALE

10 TOP TRAITS OF A GREAT HUSBAND