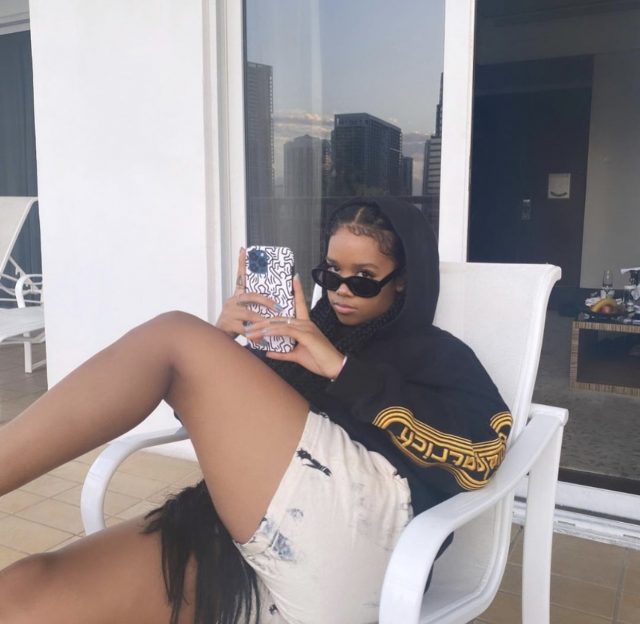 Zeph. 3:9 “For then will I turn to the people a pure language, that they may all call upon the name of the Lord, to serve him with one consent”.

What is Social Medias like Facebook and WhatsApp turning into? Do you remember a day when there was no immorality being exposed on Facebook? But now immorality, nudity, filthy languages, prostitution, cheating spouses, and chat sex are the mega trending on all Social Media Platforms. Are you involving into Virtual Sexual Immorality?

They posted their nude pictures to one another, exchange sexy words and also used Facebook Video Chat to see how each other play with their sex organs.
Men knew that women are carried away by what they hear because they are emotional beings by nature. So, they use seductive words to lewd them into immorality. Ladies, how do you react on Facebook when you post a new picture and men say, “Hey baby, you look sexy”?

The Bible says, flee from sexual immorality and honor God with your body. Are you rebuking those men and let them know that you are born again or even blocking them? Are you involving in immoral or filthy talks with men and women on Social Media? God promised to give us PURE LANGUAGE that will lead to His worship.

Whatever you sow on Social Media may later hunt and destroy your relationship/marriage in the future. An old adage said, “show me your friends and I will tell you who you are”.
I recently read a story of a lady who posted her nude picture to her boyfriend. Few months later, they broke up. The guy now used her nude picture to pin her down. He sent it to over 200 students from different schools. When the lady realized that her image was tarnished and could not bear it, she went and committed suicide.

If we are not careful with the words we speak, the pictures we showcase and how we relate with the strangers we only meet on Social Media, it can be used against us in the future. So many relationships and marriages are destroying because of past things they did on Social Media with others who now reveal their secrets.
NOTE: What is your take about the immorality on Social Media? Let’s discuss and share testimony to help one another. 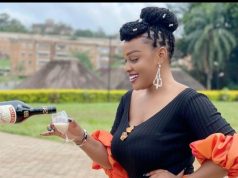 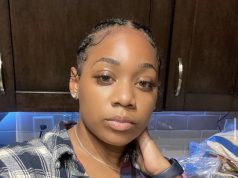 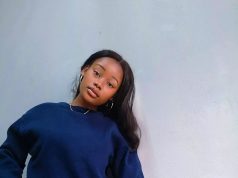 MEN ARE BECOMING A DISGRACE TO THE FAMILY SYSTEM

8 SPIRITS THAT CAUSE DELAY IN MARRIAGE FOR LADIES