THOSE WHO FEAR: Fear incapacitates your abilities and makes you an easy prey to the enemy.

THOSE WHO QUIT: Quitters have no place in the hall of fame (greatness). We have to endure to the end for the crown.

THOSE WHO LISTEN TO CRITICS: If you’re doing something worthy you will have critics. If you have no critics you’re doing nothing.

THOSE WHO THROW THEIR DISCIPLINE AWAY: Success is as a result of targeted effort guided by discipline.

THOSE WHO COMPARE THEMSELVES WITH OTHERS: Comparison is a weakness not strength. It means one isn’t sure of what he/she’s doing. We’re to complement not to compare. Comparison brings competition which brood jealousy and strives.

THOSE WHO POSTPONED DECISION AND OPPORTUNITY: Find out where successful people are going and join the trip. Don’t wait to ask them how the trip was. If you spend too much time thinking about something you will never get anything done. How many great opportunities have you missed just because you needed to think about it or watch to see if others will fail and they didn’t? Life is for the prepared. Nothing happens by chance.

THOSE WHO DESPISE LEADERSHIP: Rebellious folks never go far. Anyone who rises against leadership either in the cooperate world or spiritual order never goes far. 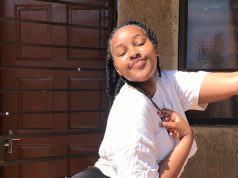 DEAR DAUGHTER, YOU NEED TO BE PREGNANT. 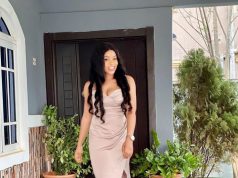 10 THINGS TO ACCEPT IN LIFE 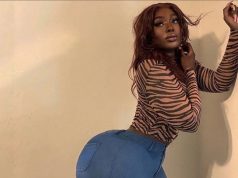 WHAT EVERY WOMAN NEEDS TO KNOW

WHAT EVERY GUYS AND LADIES OUGHT TO KNOW ABOUT RELATIONSHIP