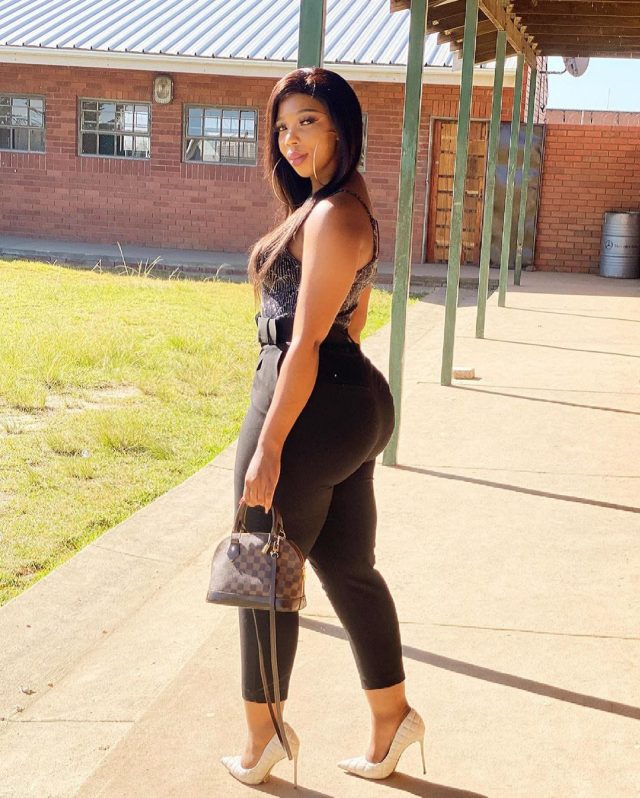 Jealousy is a dangerous emotion – it can hijack your mind, ruin your relationships, destroy your family, and, in extreme cases, even lead to murder.

Jealousy instils anger, causing untold damage to a relationship and fuelling everything from passive-aggression to stalking, domestic violence and a chilling obsession with control. And, tragically, the green-eyed monster can be the very thing that drives away the person one most desires.
Yet, jealousy is a very old, very natural, and very human emotion.

I have seen good people struggle with jealousy. They love their partners and want to trust and grow together, but suddenly, jealousy crept in and ruin the relationship.

Men tend to be more jealous of sexual infidelity, while women are more jealous of emotional infidelity. Their reactions are also very different. Men are more likely than women to kill spouses, but both men and women kill over jealousy. Jealousy causes aggression, physical abuse and murder and its negative effects are exacerbated by alcohol.

While intensely jealous men are more likely to kill their partner, extremely jealous women can tend more towards killing themselves and their children.

Jealousy is essentially always about three people, and it’s often an intense, angry emotion – the word jealous, derives from the Greek word for ‘zealous’. 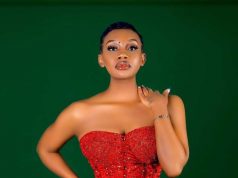 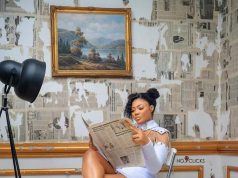 YOUR PARTNER IS YOUR MIRROR