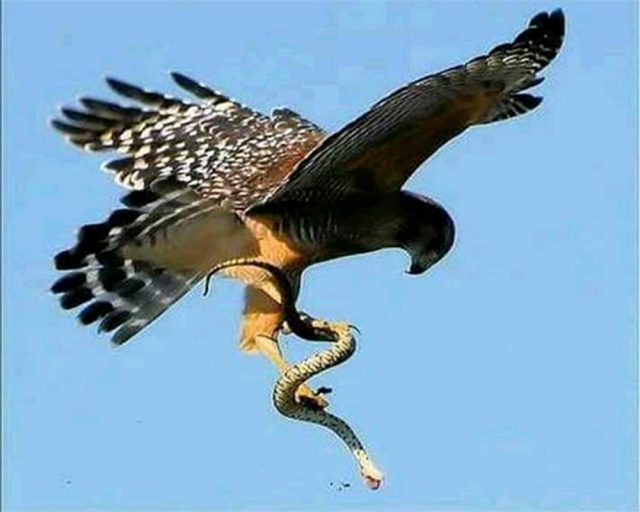 Eagles fly alone and at high altitudes. They don’t fly with sparrows, ravens, and other small birds. Meaning: stay away from narrow-minded people, those that bring you down. Eagle flies with eagles. Keep good company.

Eagles have an accurate vision. They have the ability to focus on something as far as 5km away. No matter the obstacles, the eagle will not move his focus from the prey until he grabs it. Meaning: have a vision and remain focused no matter what the obstacles and you will succeed.

Eagles do not eat dead things. They feed only on fresh prey. Meaning; do not rely on your past success, keep looking for new frontiers to conquer. Leave your past where it belongs, in the past.

Eagles love the storm. When clouds gather, the eagle gets excited, the eagle uses the storms wind to lift itself higher. Once it finds the wind of the storm, the eagle uses the raging storm to lift itself above the clouds. This gives the eagle an opportunity to glide and rest its wings. In the meantime, all the other birds hide in the branches and leaves of the tree. Meaning: face your challenges head on knowing that these will make you emerge stronger and better than you were. We can use the storms of life to rise to greater heights. Achievers are not afraid to rise to greater heights. Achievers are not afraid of challenges, rather they relish them and use them profitably.

Eagles prepare for training. They remove the feathers and soft grass in the nest so that the young ones get uncomfortable in preparation for flying and eventually fly when it becomes unbearable to stay in the nest. Meaning: Leave your comfort zone, there is no growth there.

When the eagle grows old. His feathers becomes weak and cannot take him as fast and as high as it should. This makes him weak and could make him die. So he retires to a place far away in the mountains. While there, he plucks out the weak feathers on his body and breaks its beaks and claws against the rocks until he is completely bare; a very bloody and painful process. Then he stays in this hiding place until he has grown new feathers, new beaks and claws and then he comes out flying higher than before. Meaning: we occasionally need to shed off old habit no matter how difficult, things that burden us or add no value to our lives should be let go of.
Be An Eagle! 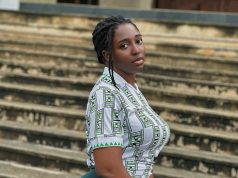 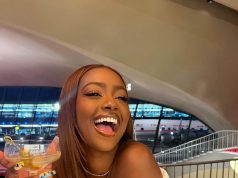 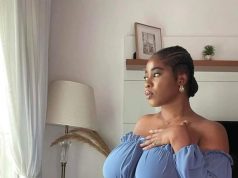 STOP CREATING IMAGINARY WALLS AROUND YOUR SELF THAT CAUSE CHARACTER ASSASSINATION

SUITORS NOW PREFER OUR MAIDS TO OUR DAUGHTERS FOR MARRIAGE

Keyamo: APC Will Win 2023 Presidency Irrespective Of The Zone It Picks Candidate