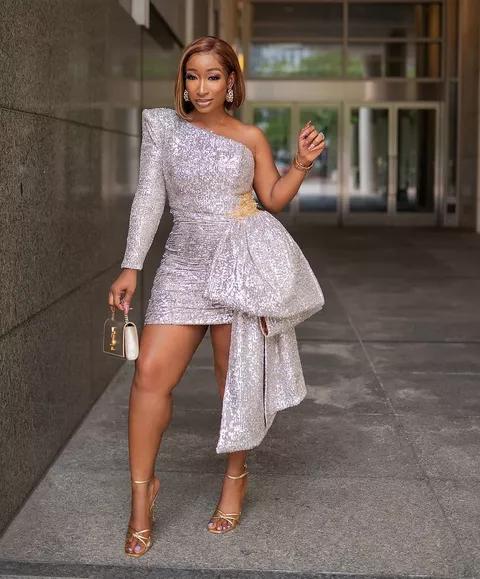 Many women have lost some precious men in their lives because they couldn’t play by the rules of how to keep a man . Some women are now in their 40′s and still don’t have any man in their lives and they blame it on the old lady in their village. Keeping a man does not demand a Master’s degree or PhD. It is simply by following some rules that will touch the man inside. Below are 10 rules on how to keep a man:

GIVE HIM SPACE : The fact that he’s given you his key does not mean you should always be in the room, sometimes men love to be alone and always being around ruins it. If you’re that kind of woman who wouldn’t let him have that space and always wanting him available or forcing to accompany him everywhere, you can ruin your relationship. Respect his space, it is very important to him.

BE LOYAL : Everybody loves those who show constant support to them and men are not an exception. Any woman who shows constant support or by being loyal to his man has a greater chance of keeping him than those who don’t. Every man loves a woman who believes in his ideologies and is willing to support him achieve them.

BE PATIENT : Every man will find it difficult to stay with a woman who is impatient and wants to argue all the time. If a man gets angry, it should take the patient of a woman to calm him down, so if you are the type who easily gets angry, how will you be able to calm a man down. The key point here is, be patient. Men hate women who retorts at everything they say.

DON’T NAG : Most women love to nag but too much of it can scare a man away. Some women can go to the extent of even following the man to his work place and nag him till he loses his mind. Women who nag can’t keep a man for long.

BE PROUD OF HIM : There’s no man on earth who wouldn’t appreciate someone who is proud of him even for the little that he has. Being proud of your man and boasting about him makes him love you more. You’re not shy to go anywhere with him, you stand by him in all disgrace and support in difficult times makes him go bananas for you and if you’re a woman who has this quality, you’re bent on always keeping a good man.

PRAY FOR HIM : Which man wouldn’t want this, not even an atheist. It is important to pray for your man all the time. When you do that, it makes them know you have good plans for them because you always wish them well. Learn to pray for your man, it makes him feel you wish him well and it’s satisfying.

LET HIM MAKE THE DECISION UNTIL HE ASK YOU : Some women feel because they are in a relationship with a man, they can make the decisions in his life. No man will like a woman who always want to take decisions for him, it makes him feel he doesn’t know his left from his right.

DON’T ASK FOR THINGS YOUR FATHER CAN’T BUY : This simply means, don’t request for things that are above his league. Whenever a woman keeps requesting for things from a man, he thinks you’re for sale and the moment he also gets what he wants, he’s gone, because he feels he’s already paid for it.

AS FAR AS HE DOESN’T CHEAT TO YOUR FACE OR PICK HER CALLS IN YOUR PRESENCE, DON’T COMPLAIN MANAGE IT. YOUR NEXT MIGHT BE WORSE : Many women have lost their sweethearts because they went probing into things that does not concern them. It is true many men love to cheat, but any man who cheats and hides it from you intends to keep you and doesn’t want to lose you in particular but if you go probing too much, he might be out the door sooner than you know it. Do not let the other woman be your worry, rather work on making him yours and the other woman will lose or else you will lose him to you. Sometimes it is important to keep mute and flow with the tide than question everything you see and enjoy the ride. You’re the queen, she’s the sidekick, don’t bother. So you see how important that is, sometimes just don’t worry your head over other women and you will still win. 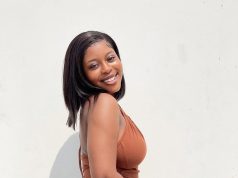 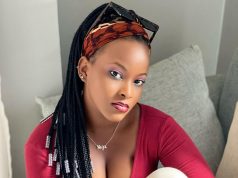 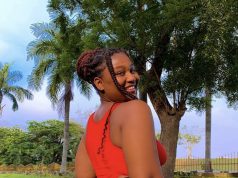