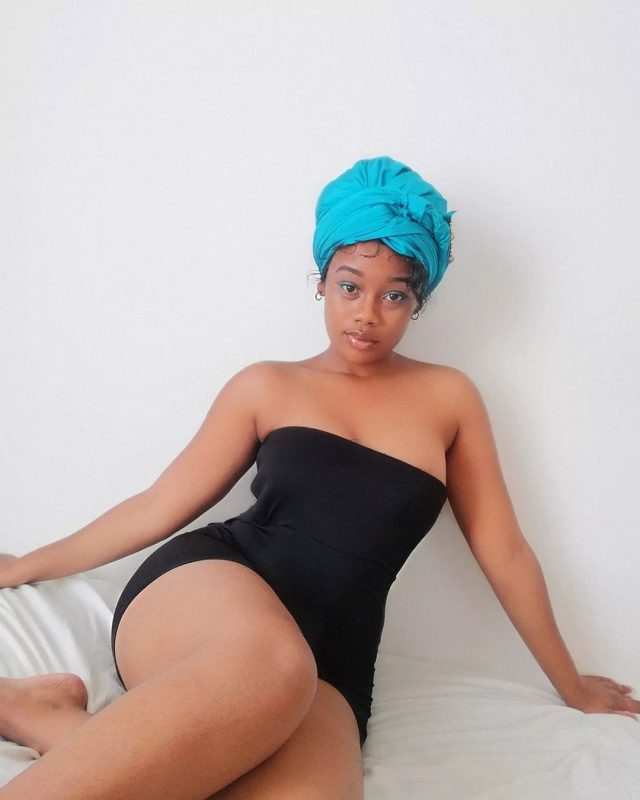 2) A man can have sex with you now and the next minute starts calling the woman he loves.

3) You can tell him how you’ve kept yourself for years for him and the next day he’s trying to chase after who his heart longs for.

5) He can promise 10 girls the world and marriage and break all their hearts for the one he loves.

8) The more you try to keep him and monitor him, the more frustrated you become.

9) The more you sniff into his phone to checkup messages and all that, the more you feel you’re in the wrong place.

THEY ARE BUILT TO KEEP THE MEN THEY LOVE FOREVER!

HOPE U GET IT RIGHT? 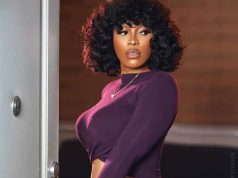 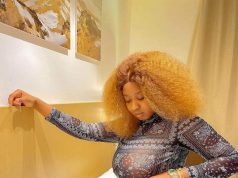 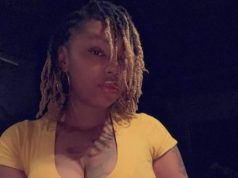 Man Beats His Wife In Lagos, Neighbours Rescue Her

The commencement of enrolment for a new batch of N-Power beneficiaries takes effect June...

Magu’s Lawyer To File For Bail: “My Client Has Not Been Suspended”